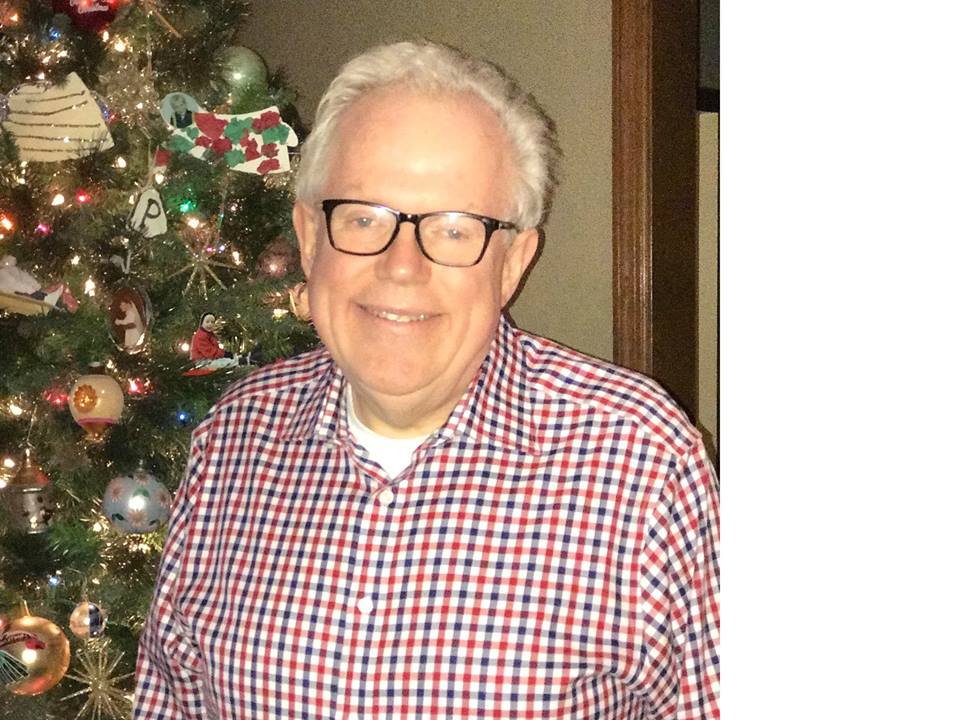 In January 2017 I was significantly overweight, on medication for high cholesterol, and had an A1C that was creeping toward “pre-diabetic” range. Frankly, it was the result of a journey that started with me wearing “Husky” sized jeans as a kid and continued, with a few brief detours of fitness, into the land of 2X and 3X sizes, ice cream every night and huffing and puffing if I climbed the three flights of stairs to my office.

In the end, good old-fashioned vanity got me off the couch and into the gym. My daughter is getting married next year and visions of that walk down the aisle flooded my mind. Now I know people will be looking at her not me. But there will be a million pictures and I swore I wouldn’t be the answer to the question “who’s the fat guy next to that beautiful bride.”

In the luckiest bit of random social media searching, I found HF on Yelp (I think that might make this Baby Boomer an honorary Millennial). I still remember talking to Stephen on the phone and after hearing him explain the small group philosophy I asked him “how can I, an out of shape 57-year-old man, be in the same class with 2 or 3 people in their 20’s or 30’s who may be in great shape?”

“Trust me,” he said. “We make it work.” It turned out lesson number one was “trust Stephen.”

From the minute I walked into HF I felt something special and unique (well almost the first minute…John Kadlic yelled hello to me when I walked in and I’ve never liked John so that was annoying). Looking back on it, Stephen, Michelle, Jimmy, and Jeff were all pretty gentle with me in those early days. They clearly could tell how out of shape I was and their first concern was that I didn’t injure myself. But they never made it feel like they were “babying” me. What I felt was challenged, encouraged, motivated and frankly, cared for.

In the months that have followed, it has only got better. Michelle and Haleigh have offered invaluable nutritional guidance. James, Jeff, Cameron, and Haleigh have continued to push and prod me in every workout. But it’s done without an ounce of the loud, macho, “no pain, no gain” nonsense you see and hear at other gyms. What they do is get to know you, your strengths and weaknesses and your personality so they find a way to always help you do the most that YOU are capable of doing.

And their approach has paid off. In 11 months I’ve lost nearly 60 pounds. I’ve developed muscle mass I didn’t have when I was in my 20’s. I’m no longer on cholesterol medication and my numbers are better than they were when I was on it. I don’t cringe when I see how I look in my clothes these days. And the best part is I love – I mean truly love – the time I spend at HF every week. I look forward to it and miss it if work or family obligations get in the way.

I haven’t completed the journey I started 11 months ago. But I’m enthused about what lies ahead for me. I’m looking forward to doing the work and enjoying the results. With all my new found friends at Human Form. People may not ask “who’s the skinny guy next to that beautiful bride?” But I know “fat guy” won’t be an option either. And that makes me pretty damn happy.