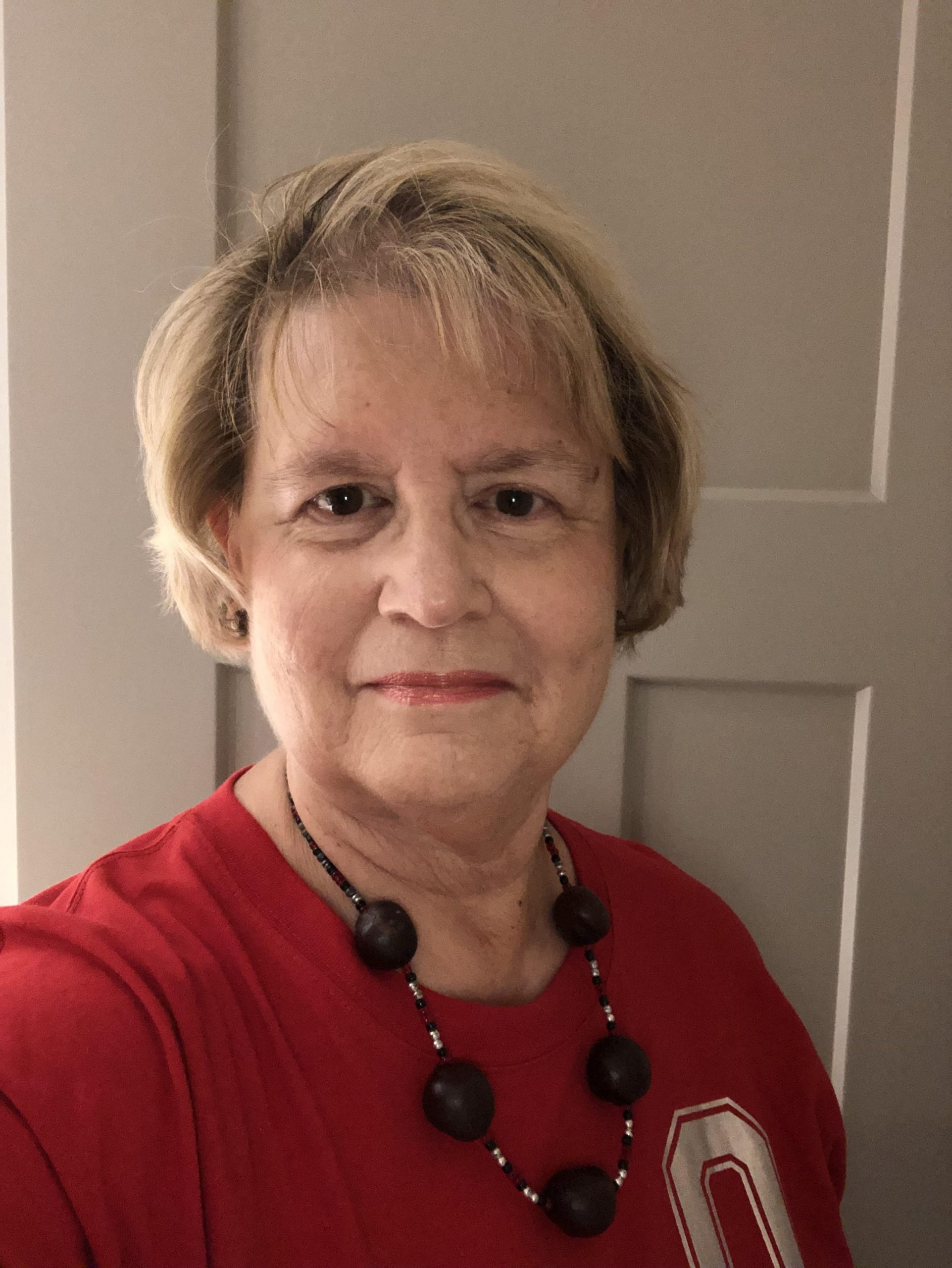 I joined Human Form Fitness 18 months ago.  All my life before this, I dreaded physical exercise.  I found every excuse to cut gym class. I was always the one picked last when teams were formed.  I was a bookworm.  At family volleyball games, Uncle Jack would yell, “Pamela Jean, how could you miss that big ball again!”  Later, I became that annoying person who takes the elevator down one floor.  I started and stopped at least 20 exercise programs.  My only regular exercise was running through airports to catch a plane and doing the O-H-I-O at football games.

But I love coming to workouts here.  I come three days a week, and I rarely miss a class.  The difference that makes a difference between HF and the big gyms: the members and the coaches.  I’m in classes with people my age, older, and younger – some are in good shape and others aren’t.  I fit right in.  The coaches are fantastic – smart, caring, and professional – and they make everyone feel comfortably challenged to do their best.

Two years ago, the doctor said I would need knee replacements and that I should get as strong as possible now to make recovery easier, especially core strength.  That’s what initially brought me to HF; I didn’t even know what ‘core strength’ meant.  My friend Marian recommended HF.  Now, after 18 months, the doctor says I’m in good enough shape to postpone the knee replacements; the rate of deterioration is slowing.  I’m sleeping better, I have more stamina, and I feel more alert.   Thanks to my fellow Human Forms.