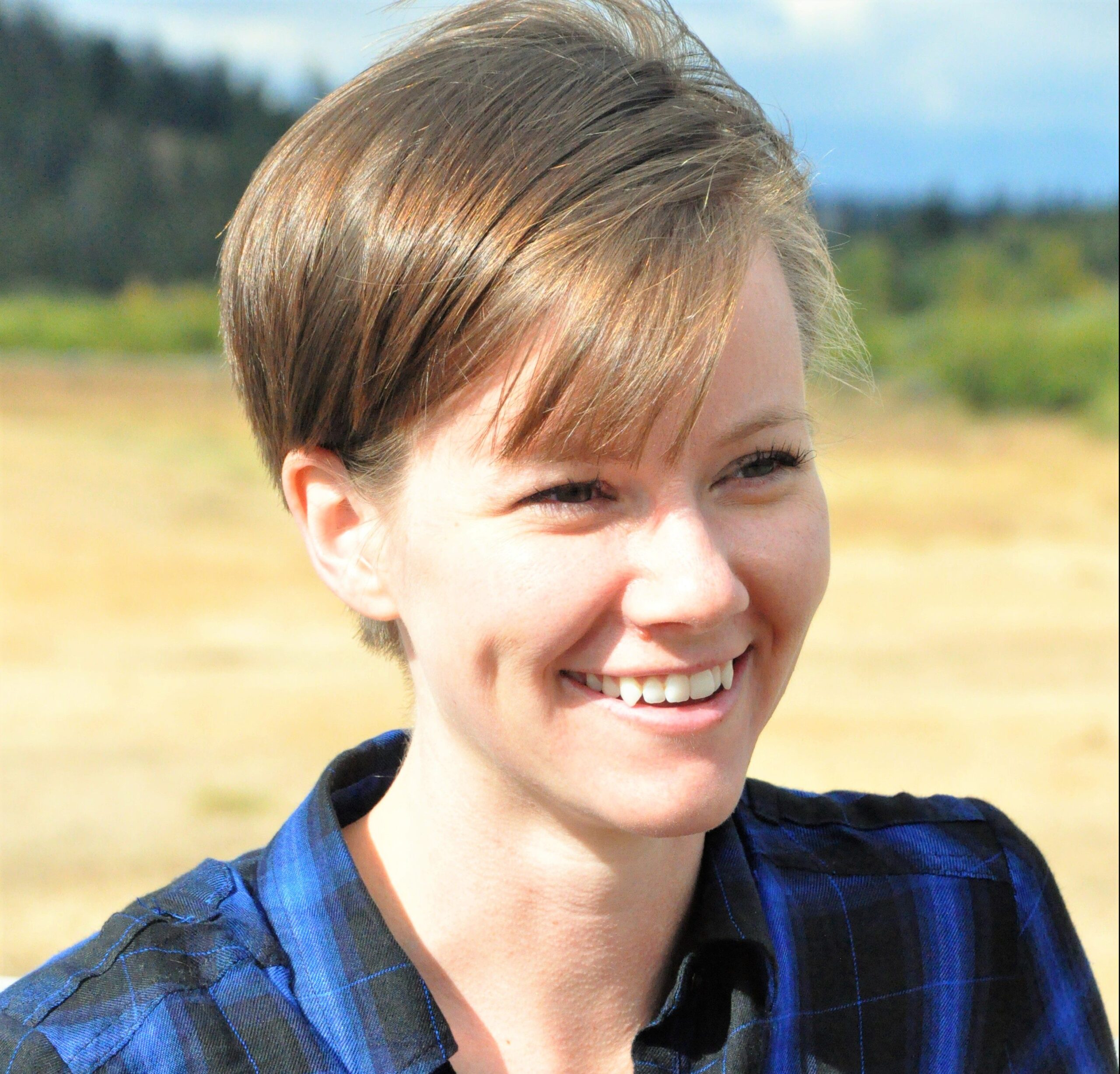 The first time I attempted to come into HF for a follow-up visit with Michelle in September 2017, I called Stephen and told him I couldn’t make it in and would need to reschedule.  I didn’t give any details, but what I really wanted to say was that my life was falling apart, and I had no idea how to stop it.  I had just experienced a series of massive panics attacks (something I had never experienced before in my life, so I didn’t fully realize that’s what was happening) in the days prior that literally left me on the floor of my office and my apartment gasping for air.  It was like a bomb had gone off in my life and all I had left to show for it was rubble.

The second time I attempted to come into HF for the original appointment I rescheduled, I called Michelle and told her I couldn’t make it in and would need to reschedule yet again. No panic attacks this time, but I was presently sitting in the ER with a neck brace on, waiting to see the doctor after a head-on collision with another car.  I’m sure Stephen and Michelle were starting to think I was just BS-ing them. I promised them I wasn’t and swore that I would make it in – someday. It wouldn’t be until March 2018 I finally made good on my promise.

To say that Stephen, Michelle, James and the entire HF ‘family’ have changed my life might be an understatement.  This past year and a half have maybe been the healthiest I’ve physically ever been in my life.  I had a longstanding history of low back problems, including a herniated disc, and this is the longest I’ve ever gone without any injuries. (Minus a slight hiccup in January 2019 that involved a lot of tears. Just ask James.) Whole30 has now become a lifestyle (except for those deep-fried Buckeyes I may or may not have indulged in at the fair) instead of a pipe dream, which has essentially caused my anxiety symptoms to vanish and generally just made me feel amazing, mentally and physically.  All the scattered bits and pieces of me that were once on the floor are slowly being put back together.  And I am indebted to HF for being there to help me pick up those pieces.

They aren’t just a gym – they are life-changers.